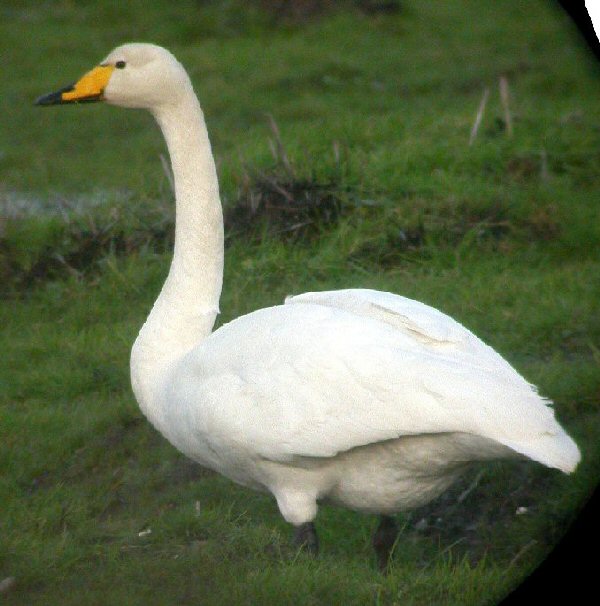 The Whooper Swan are birds who do not like to live in a single location. They rather migrate long distances. They are believed to be one of the most graceful ones belonging to the swan family. The name actually comes from the loud whooping sound it makes time and again. They are also popularly known as Elk.

Some Exciting Facts of Whooper Swan

One can locate these species in the regions of Northern Ireland, Scotland, Northern England, East Anglia, Russia and Wales.

These species prefer to have grass, aquatic plants, sugar beet, grain & potatoes in their diet.

One can spot these species in the freshwater ponds and wetlands. They are also commonly found in the coastal areas. In addition to this, they also inhabit the estuaries, farmland, flooded grasslands. In winters, they prefer to stay in the open areas of farmland.

The above mentioned are the predators of the younger ones. The matured swans have few predators because owing to their habitat.

These species tend to breed from the mid of May and like to mate in the wetland areas.

After birth, these species take about 120 days to attain maturity.

They actually produce vocal sounds that resemble the sound of a car horn.

Despite having a heavy body, these species tend to fly very peacefully and silently.

These species can live for about 26 years.

According to the reports of IUCN, they are within the category of less important.