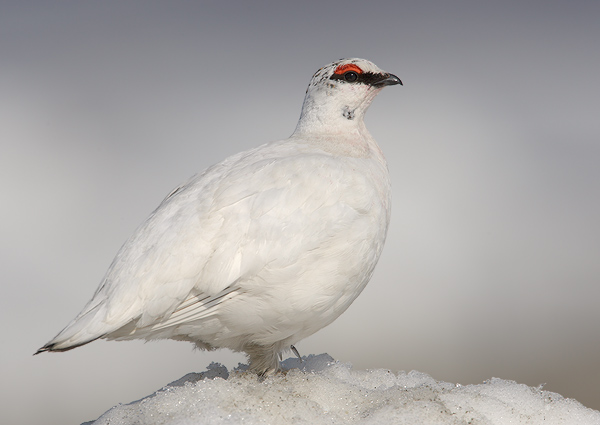 Rock Ptarmigans are recognized as the chicken game bird found in the regions of Arctic. These species are circumpolar by nature. They like to inhabit the grounds and get them acquainted to different types of plumages. They can be easily spotted in the cooler parts of Alaska and Greenland. They can however be categorized as the best dwellers of the tundra region.

Some Exciting Facts about Rock Ptarmigan

One can spot these species primarily in the Polar Regions. They also prefer to dwell in the Arctic but can also be found in the regions of Alaska and Canada. Other places of habitat include European nations such as the Scandinavia, Greenland, Finland, and Russia.

They are omnivorous by nature. They like to have catkins, birch, willow buds in their diet. In addition to this, they also feed on leaves, flowers, twigs, berries and seeds. The younger ones like to have small pests and insects.

These species remain very isolated by nature. One can spot these species in North America, Tundra and the Arctic. They always like to live in the remote areas which have enough cool and are dotted with bushes, thickets and willows.

The male counterpart chooses the breeding area and saves the female from other males by letting out chasing calls. After the copulation, the males quit the females.

The females usually lay 6 to 10 eggs at a place wrapped in grass during the spring season. These species prefer to mate in the hilly parts of the tundra region where there are steep slopes, grasses and patchy herbs.

In order to attract the females the males generally produces a rough sound. The females have a wonderful ability to recognize their desired partner with the help of this rough sound.

According to the reports of IUCN, these species are in the category of less important in the endangered list.