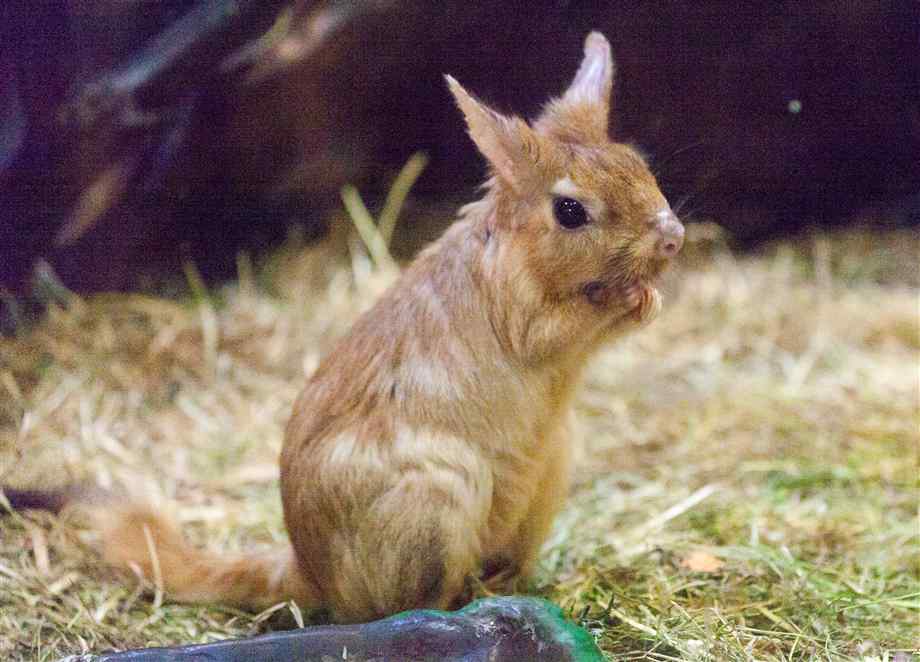 The Springhare belongs to the category of Pedetus genus. These species essentially do not signify hares and originally come from the southern parts of Africa. These species are also called as Springhaas. We explore these queer mammals in detail in this article.

Here we put a few choicest pictures to have a glimpse of the Mammalia class specie.

Some Interesting Facts about Springhare

These species are commonly found in Southern Africa, parts of Tanzania, Kenya and South western Africa.

Weight of Springhare: The average weight of these species is 3 kg.

Color of Springhare: The body color of the upper portion varies from cinnamon to reddish brown while the lower portion of the body can be found in colors ranging from white to orange. Their tails are almost always black.

Head of Springhare: These species have large ears and eyes. They also have a muscular neck that provides support the small sized head.

Feet of Springhare: These species have 4 clawed toes on either foot. The claws almost look like the hoofs. The hind feet claws are broader than the forefeet.

Each leap these species can cover a distance of 2m with assistance from their kangaroo like hind legs and remain active mostly at nights. During the period of extreme droughts, these species can travel for long distance for instance each night they can cover 5 – 12 miles.

They spend the day in the tunnels and usually lock the entrance of the tunnel with sand and soil to protect their privacy as they like to stay isolated. When they wish to leave the tunnel they give large jumps.

They emit a noise after sensing any threat. These species use the four feet for hunting. For feeding purposes they use the forefeet. While resting, they stretch their hind legs forward.

These species like to have grass roots, rhizomes, seeds, corns, stems, leaves in their diet. They generally prefer grasses with high water content and love fruits and berries. They can also be spotted having wheat, barley, and oats or sometimes, small insects like grasshoppers.

One can spot these species in the dry savannas and the arid regions of Africa. They prefer living in plain areas as the presence of rocks & bushes make their movement very difficult. They are found in sandy soil devoid of rocks and bushes or in the grazing fields.

These hares mate almost all the year round.

These species attain sexual maturity by the age of one. The female counterparts usually give birth to one offspring at a time can produce thrice in a year. The maternity period lasts for 77 to 82 days. Between 2 litters, there is a difference of 101 days. The offspring is found in the burrows.

As compared to other species, these are born covered in fur wrapping their whole body. Usually their eyes open just after the three days of their birth. These species leave the security of their parents only within seven weeks of age.

The known predators of these species are the following:

Take a tour of the adaptive features of these species:

One can definitely keep these species as pets. Make sure to go through the requisites.

The average life span of these species is 8 to 14 years.

In 1996 the population of these species had reduced drastically by 20 % because of foraging. Again, in 2011 these species came in the category of those less important.