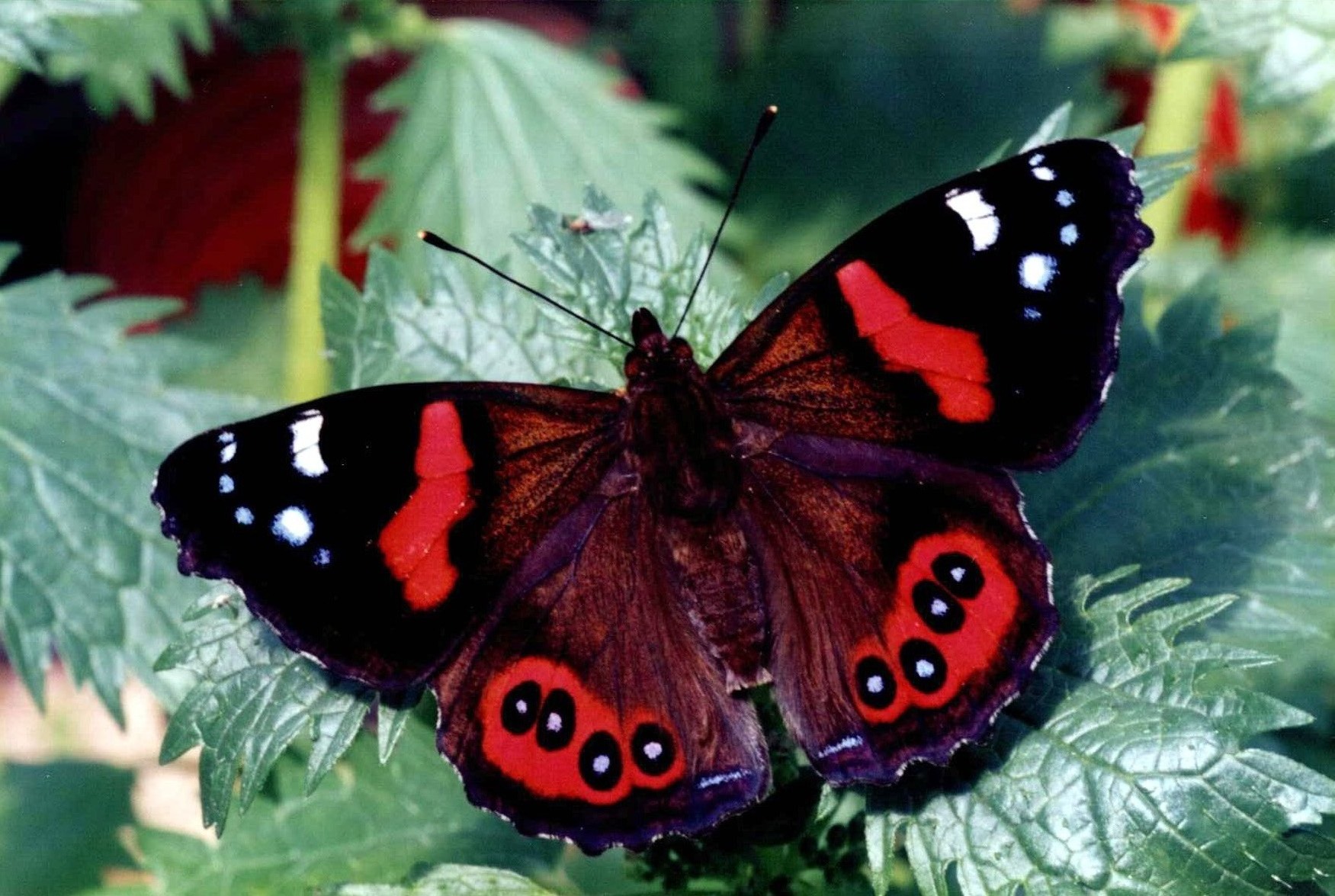 Take a look at some of the exciting pictures of these species!

Some Interesting Facts about Red Admiral

These species are no doubt very beautiful and attractive.

These species like to feed on fermenting fruits, sap of the trees and almost anything dropping from the tree. In addition to this, they like to have flowers, milkweed, flower weed and aster in their diet.

They are territorial in nature. One could spot these species mainly in the forests, mountains towns, gardens, marshes, parks or seashores.

In case of these species, the males tend to be territorial. They usually prefer a sunlit area to carry out the process. However, if they spot any male counterpart in the vicinity, then both of the same genders get competitive and fight against each other.

These species are found almost everywhere. They mostly hibernate during wintertime. The species inhabiting the northern portion have originally migrated from the southern regions.

These species are not in the list of those endangered.

The red admiral symbolizes souls or spirits. However, some traditional cultures have elaborated it as transformation of soul or resurrection. The lifespan of these species is very small.