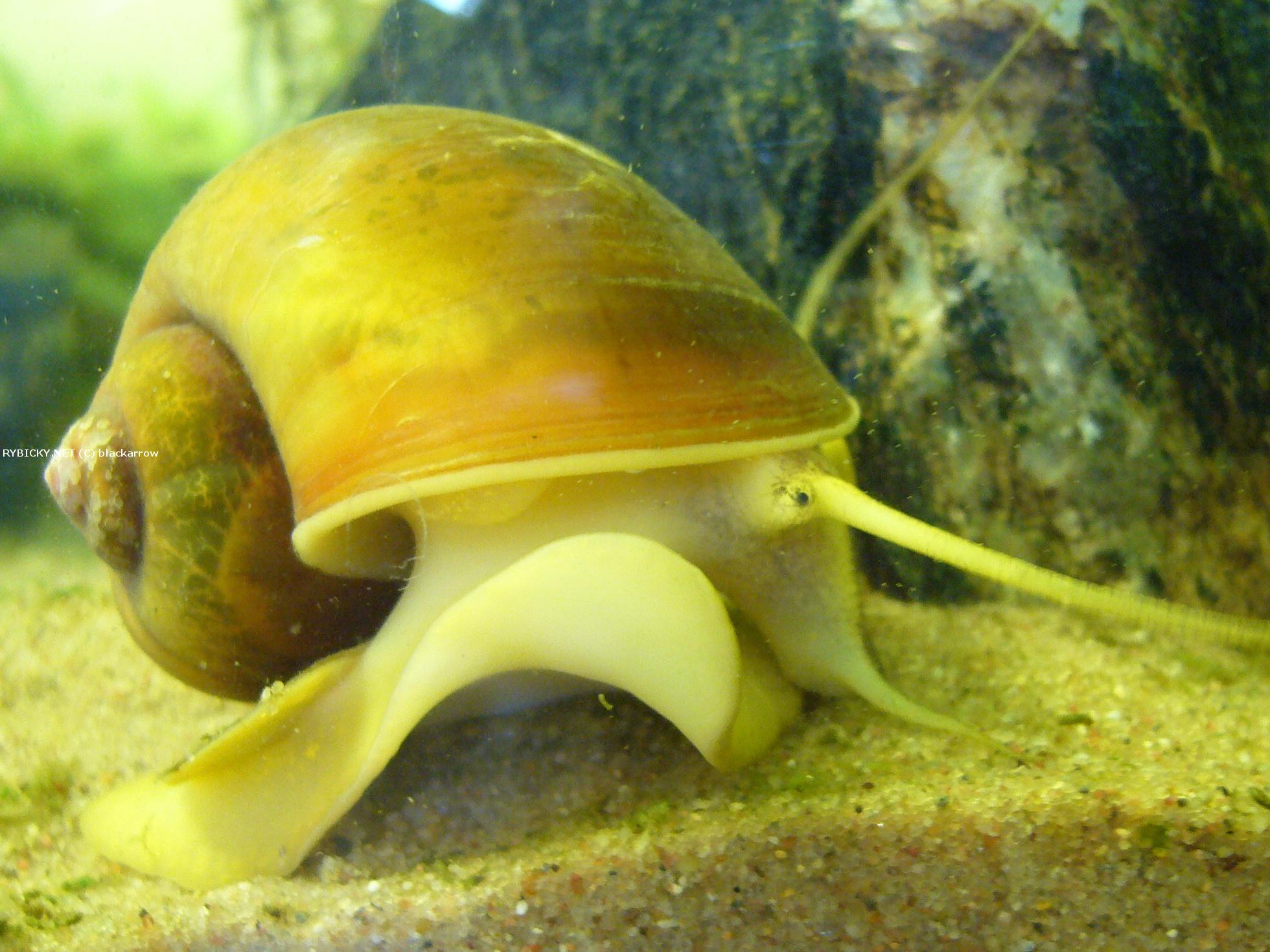 The Pomacea Canalicuta is a native of South American fresh water apple snail. These are popularly recognized as the aquatic gastropod mollusk that belongs to the family of Ampullaridae. They are also known as channeled apple snail. They can survive well in varied water conditions and can also survive on land.

Take a look at the beautiful complex designs on their shells.

Some Interesting Facts about Pomacea Canalicuta

Some interesting facts about the mollusk are listed below.

We present a brief list of the physical features of these Pomacea Canalicuta.

It is said that these species are Polyphagus type. They belong to the category of macrophytophagus characterized as floating plants eaters. Their taste of food also changes with their age. The juvenile one likes to have algae and detritus in their diet while the ones older thrive on higher plants and small fishes. These species like to feed on detritus & animal matter also.

These species like any kind of plants rather than aquaria. In Hawaii it is seen that these species do not like to have water hyacinth.

These species usually like to live in Lakes, Wetlands, Ditches, Ponds and Slow moving streams.

When these species decide to breed, the male counterparts grasp the female from behind. Once the male achieves the spiral of the female, they usually use their penile to grasp her. The male holds the female tightly and he would not let her free even if they are shifted out of the water. The male then puts in his penis in to the cloacae of the female. It is seen that both of them continues to remain in the similar position unless and until the period of copulation gets over. The female tends to move a little bit and endeavor to have food while the male is seen hiding his head under the shell.

The females are strong enough to store the sperms in her cloacae for longer duration.  Therefore the female can lay eggs despite not being with the male for quite some time. These species are sometimes found to be mating with pomacea diffuse because they cannot interbreed with other apple snail. The females lay their eggs about 20 inches from the water surface. Each clutter consists of 200 – 600 eggs each of size 0.9 – 1.4 mm. The eggs seem to be pinkish in color & usually take 1 or 2 weeks to hatch.

These species have prolific array of predators. Check out the list below:

One should follow some requisites while petting these species:

These species usually live for 4 years.