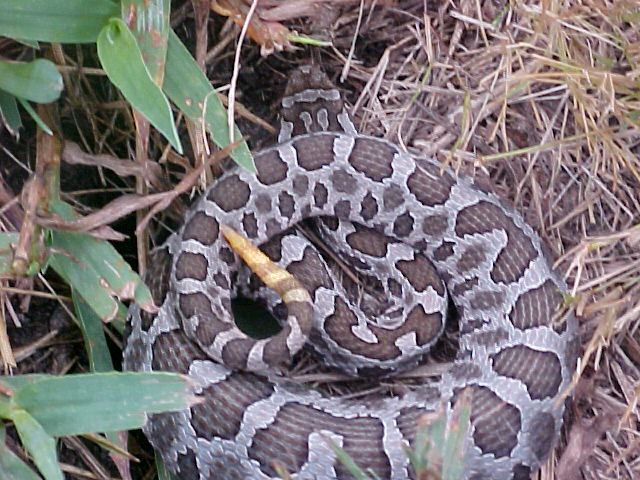 Take a look at these exciting pictures of the rattlesnake.

Highlighted below are some amazing facts about these awesome species:

These species mainly inhabit parts of USA. They can also be spotted in the South-western regions of Ontario, Michigan, Arizona and Northern Tamulipas etc.

These species usually live for about 18 years.

In order to preserve the population of rattlesnakes the Federal & State laws have laid down some principles. These norms are followed in various parts of Canada and USA.

According to the reports of IUCN, these species are in the list of least important. However their population is endangered in parts of Canada.